This video is a review of Vegas Interior Design by homeowners Jully & Ryan of 46 Lakefront Residences. The designer for this home is Joanna.

1. What made you choose this design style?

Jully: So, basically, we like the victorian design and this even traced to our wedding theme…and we had a victorian wedding as well, so for us its like …well, our house has to be victorian.

2. What are the problems you encountered here..how did Vegas Interior Design solve it?

Joanna: yeah
Jully: bec we wanted something…
Joanna: theres a lot of things to choose from 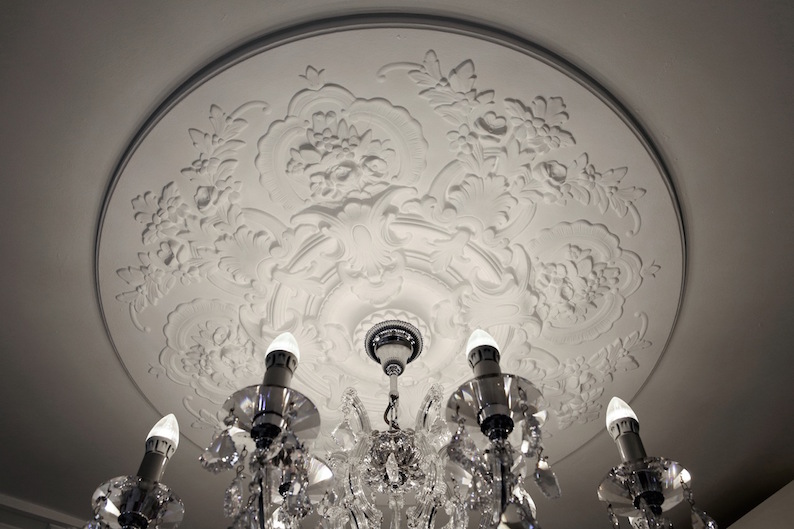 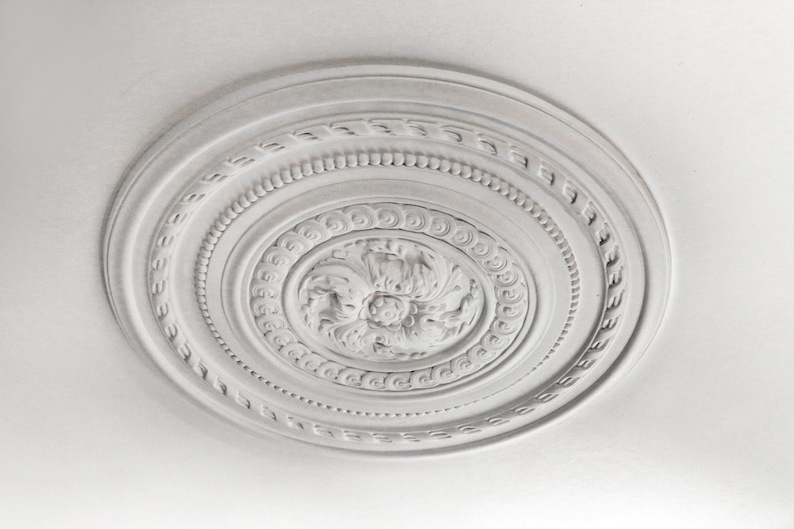 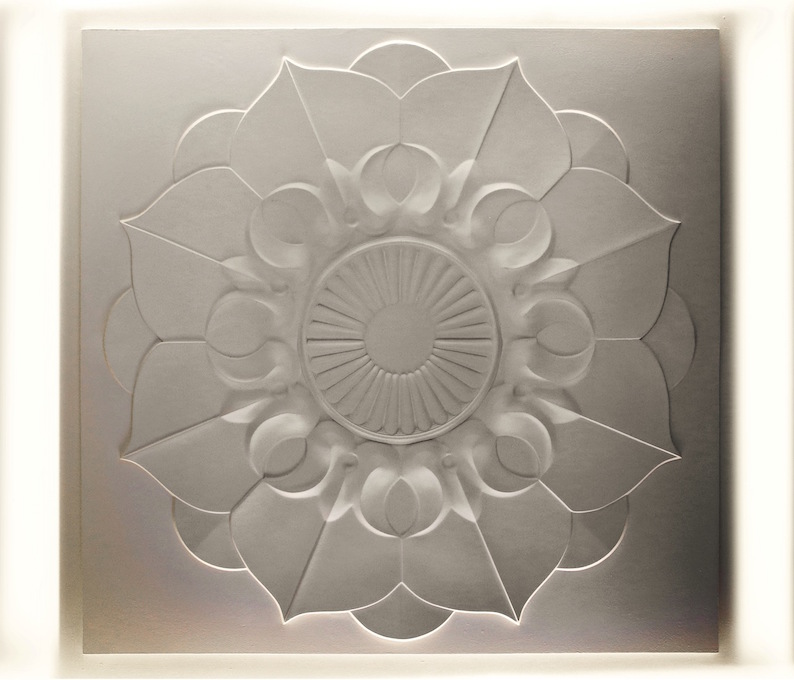 Jully: yes we wanted something unique but yet still shows some, you know, some kind of victorian theme and design on it…even ceiling…yeah some people don’t even notice the ceiling, but we are quite particular everything including the ceiling…
Joanna: we had a lot of changes at first…

Jully: yes (Giggles)
Ryan: I think one of the issues was that, because I wanted a chandelier quite badly..
Joanna: uh huh yah.. 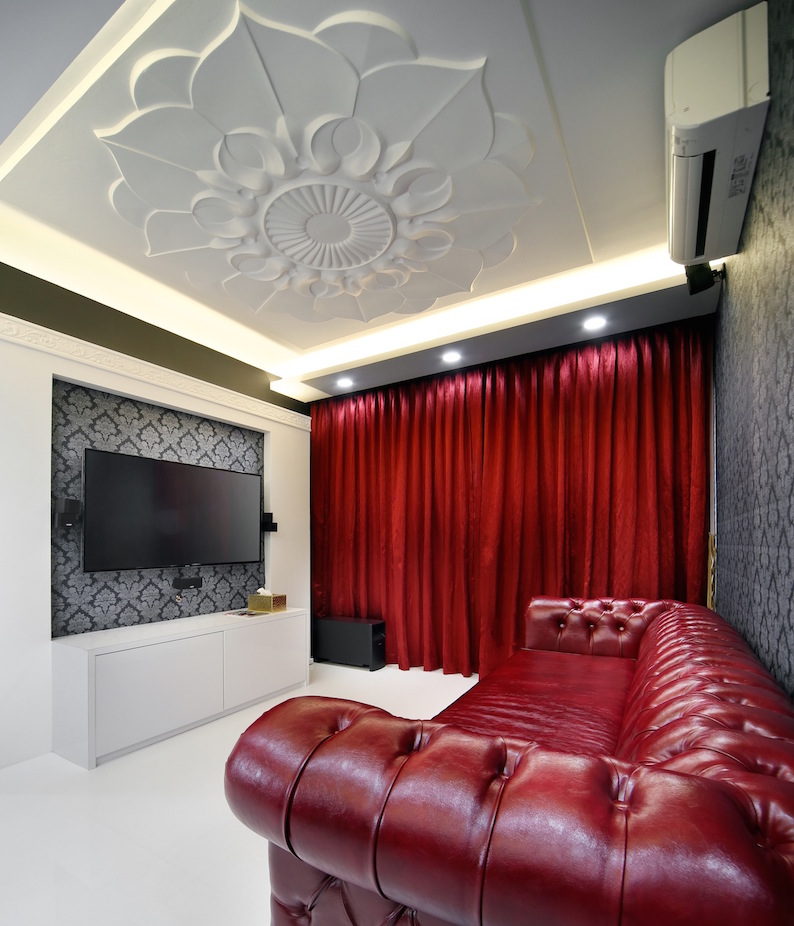 Ryan: And then I wanted it in the Living Room
Joanna: yeah…
Ryan: ..instead of the dining, and them we realized that the chandelier is actually too low so we swap the living and dining ceiling design..

Joanna: to the last minute we swap
Ryan: now I’m calling her at 12am..what should we do? How should we swap, its quite terrible but it worked out in the end..

3. What is the main feature of the whole design? Which part do you like the most? 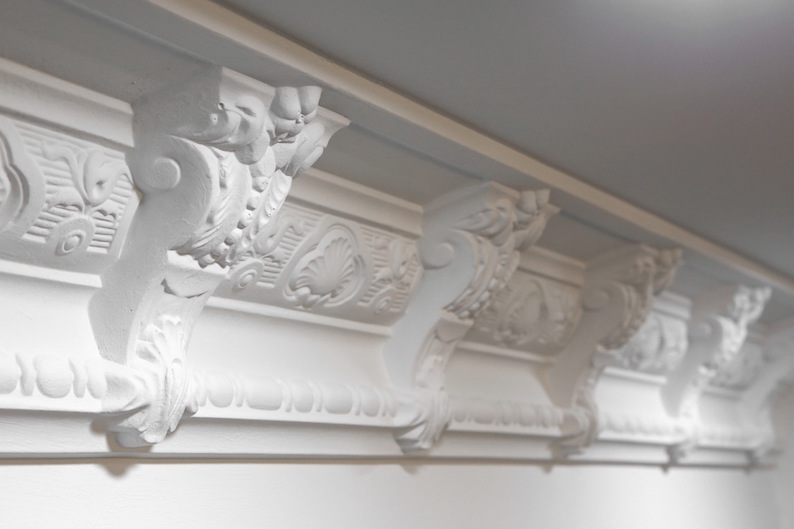 Ryan: ok I think the main feature is that, I like the victorian elements coming together and I think there’s a balance of both in terms of the color scheme and how every elements of, like say the ceiling and the cornices and the chandelier and the furniture pieces come together, and I think Joanna has helped us put all this together very well.

Joanna: ..and I think one hurdle also during the design phase was the two of you have a different..
Ryan: yes
Joanna: ..although victorian, both victorian…but, Ryan you wanted more of the bold color like black and red, and Jully here wanted something thats bright, you know, thats useful, thats efficient and thats safe for the children..

Jully: (nod) yes thats practical.
Joanna: those kind, but you’re both have good taste, both victorian but its just a little bit different direction
Ryan and Jully: nod yeah)

Joanna: but so far, we made some..like ah agreement..
Jully: compromise
Joanna: compromise thats the term…

Ryan: thats the word
Joanna: ..and it comes up to this..

4. Would you recommend Vegas Interior Design to your friends & relatives? 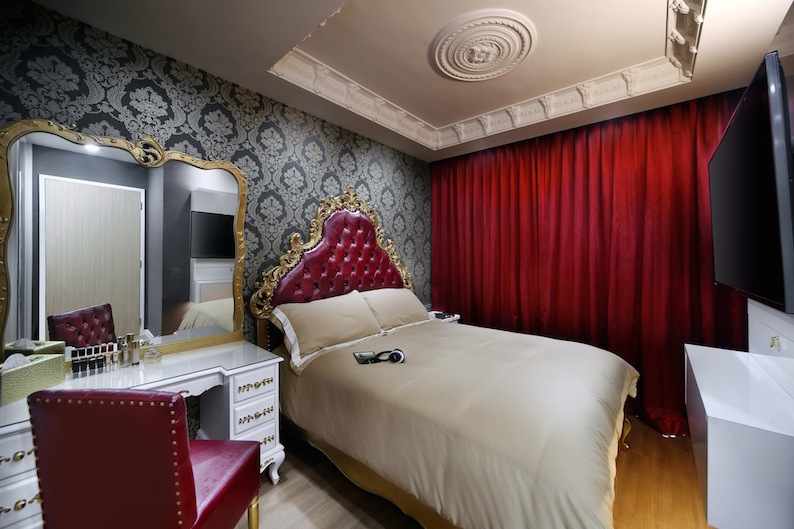 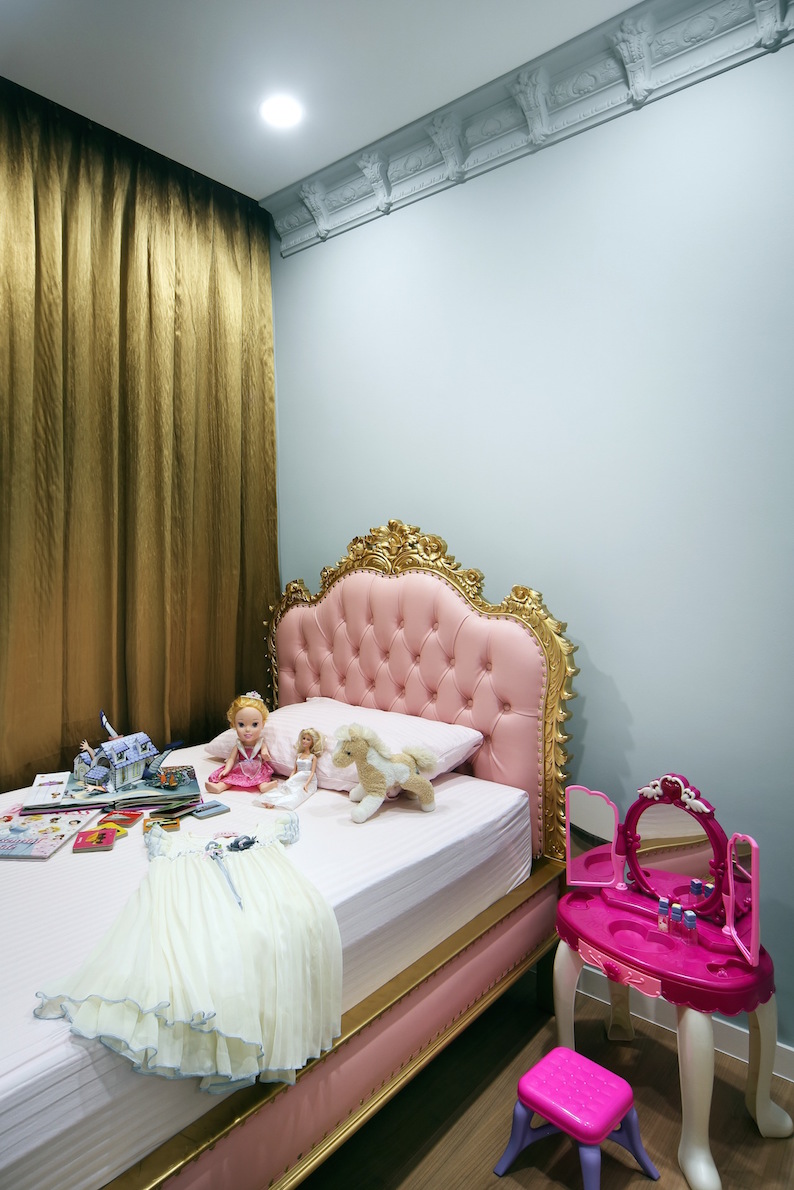